Looking back on the 90’s not only does it feel like centuries ago oh my god I’m getting so old, SOS but it seems like a great era to be brought up in. I was born in 1994, so right before mobile phones and social media ruled the world and way before children became hooked on Fortnite and flossing.

Let’s go on a journey to the memories of MY childhood and thank god I wasn’t constantly screeching “selfie” at the top of my lungs. 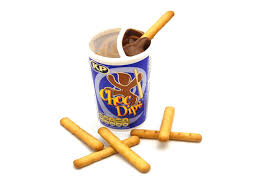 Relentlessly picking this sweet, tasty, delicious treat over any others in the shop on the way home from school. And when the white chocolate ones hit the shops, oh lord… That is when life really peaked.

London and Paris fashion week? Who? The only fashion that mattered were the items in Tammy Girl when hitting the shop on a weekend. Actually, I wonder what kind of clothes they would sell now if they were still around.

From learning the actual!!! dance routines with a step-by-step guide to learning how to dress like your favourite member. The S Club magazines gave away some crazed freebies which in no doubt will make it somewhere in this list, later on. Looking back, I wish I had kept a hold of these magazines.

Whoever thought of putting glitter specs into your hair was a good idea? It wasn’t. And it was even worse tying to wash it all out. You were guaranteed to look super trendy at your pal’s birthday party with hair that sparkled in the dark. However, I somehow don’t think this trend will be making a reappearance anytime soon.. Hopefully.

This detachable doll was a hit in the playground chatter. The fact you could change her outfits – and her limbs made her just about as much changeable as a doll pretty much can be. If only living in this modern day society it was as easy to change our own body parts as easy it was for Betty and gang. Deep, woo! 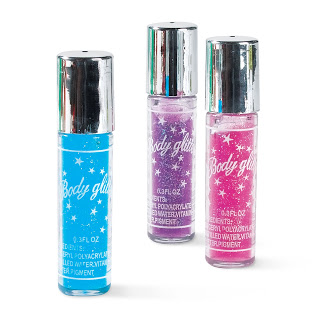 Looking back now I’m beginning to wonder if this is why I no longer like glitter, and how hard it is to remove from, well.. everywhere! Basically every must have ‘beauty’ product had some form of glitter in it. And yep, body glitter was the must have essential for you to look cool amongst your friends at the disco.

If I need an throwback to my childhood where I’m thrown back instantly to been weenie girl in the shops with my mum after school, then go no further other than mentioning these sugary sweets! I can also remember clipping them to the top of my school jumper on the walk home. Why? Because coolness. 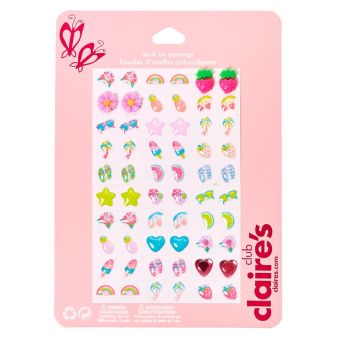 CAN I GET MY EAR PIERCED???????  Not until you’re older. So whilst I was waiting, what way of practising looking sassy with earrings in than wearing stick on, fake, pretend ones before hand? Minus the pain of actually getting your ears pierced. Or looking at yourself in the mirror and noticing one earring has become unstuck to your ear and is now stuck in your hair. 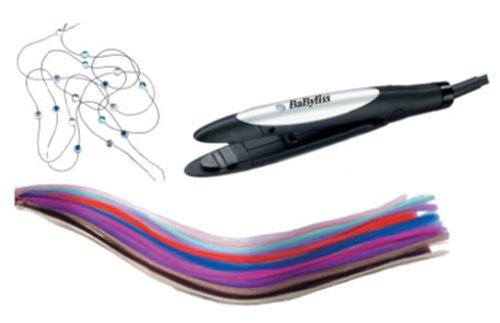 Remember getting this kit as a present and thinking you’re going to be the coolest gal in your class at school with dark blue highlights extensions? But annoying your mum to death begging her to put them in for you. She probably regretted buying me the present in the end.

Wearing a Skirt over Trousers 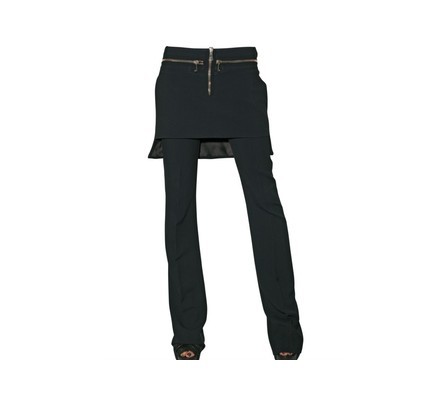 The youths of today don’t know they’re born – asking Alexa to play music and having their beats played through the best of the best headphones, or god forbid, AirPods. 90’s babies had to listen to their fave music through a tape Walkman, until the CD walkman emerged several years later.

This magazine got my creativeness really flowing, learning how to illustrate cartoons and create characters for your own story. Little did I know a writer was being created within me at a young age! I think I would still enjoy these magazine tasks now just as much as I did back then. 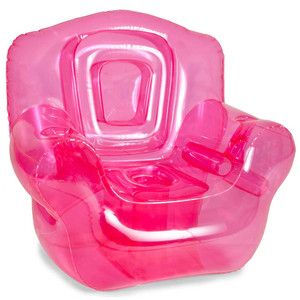 Nothing better than getting home from school eating your Chocolate Dip or Push Pop whilst sitting on your own seat. Of course it was an inflatable seat which made it all the more fun.

Introduced to me at school by my teacher, and if I remember correctly this was one of my favourite books as a child, either that or

Elmer was one of the most popular books in the school library. Destined to cause a bit of tension if someone else got to either one of these books before you because although you’ve already read either before, you still want to week long status of being the one who got to it first.

However cool these beads look whilst stationary, they did make a bit of a clatter whilst riding around, especially when slowing down. This bike accessory is the ultimate accessory before you even knew accessories were important in your life.

Saving all your pocket money for weeks on end, as well as birthday money and Christmas money so you could buy another set to expand your portable Polly Pocket world.

For although these weren’t allowed at school and you weren’t allowed to write with anything other than a HB pencil or a Berol Rollerball, you still took your pencil case full of them in just to show off to your friends. Can anybody remember how good the blueberry one smelt?

Thinking your grown up and basically an adult because you’re allowed to have bubblegum and of course the only bubblegum you had was Hubba Bubba. They allowed you to blow the biggest of bubbles (attractive) but the taste lasted even less before it tasted like you were chewing a piece of rubber, ew.

These shoes were the ultimate 90’s summer look. Who thought being fashionable and comfortable was even a thing that could be put together? People who wore jelly sandals, that’s who.

Owning your own Furby 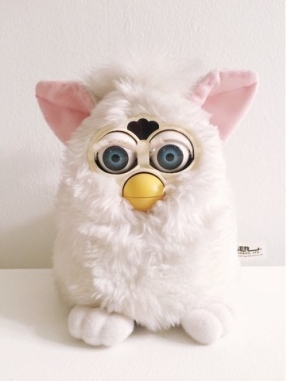 They didn’t really do a lot in comparison to toys in this day and age, but it spoke and become friends with you. What more would you want from a toy? These little guys were one of the most in demand Christmas presents several years back, so they’re just as much loved by Children now as they were back when I was younger. 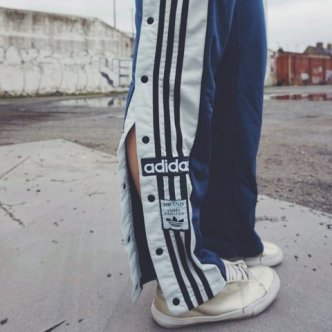 Are they dressy? Or are they trackies? Who knows, but why wouldn’t walking around with the sides of your legs showing through the gap in your pants be cool? Looking back this fashion no no still is a fashion no no. They reappeared last year, and they still looked as awful as they did back in the 90’s. Let’s leave this one right here, and not mention it again, ok?

Hands up if your bedroom looked something similar to this? Groovy Chick was e v e r y w h e r e, no exaggeration, back in the late 90’s early 00’s and boy don’t I remember it. Elbow/knee pads, bags, cups, pj’s, pencils and I’m even sure there was some form of sugary cereal out in the shops too which were deliciously cute heart and flower shapes.

Want some braided hair to go with your Adidas Poppers? Can you be any more 90’s right now? Well you could have quickly, small braided hair with this Babyliss product. It insanely whipped your strands of hair around into a tight plait, which now sounds a lot more damaging now, than back then.

You were talk of the playground if you had one of these bears attached to your pants loop pocket. It’s nose lit up red when it wanted fed from it’s bottle and that little drinking noise that it made whilst drinking… adorable! They all had their own scent depending on which colour you owned.

What a throwback that was! Can you remember anything from the above list? Or can you add to it? Come on 90’s babies, let’s get talking! 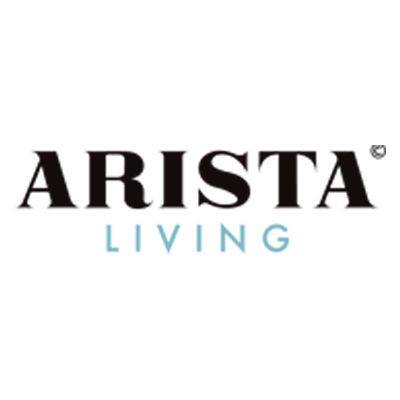